If a monk, following their own evil ways, leaves the monastery but then wishes to return, they must first promise to make full amends for leaving. Let them be received back, but as a test of their humility they should be given the last place. If they leave again, or even a third time, they should be readmitted under the same conditions. After this, however, they must understand that they will be denied all prospect of return.

After breaking communion with the excommunicated in the previous chapter and setting up the necessary boundaries, the rule now shows us that compassion and mercy do not end with these arrangements. Compassion includes compromise until compromise can no longer be sustained.

Mercy is of compassion. If there is no mercy, there is no real compassion. When the goodness of a human heart makes its way through egoism and woundedness, mercy and forgiveness are the natural and compassionate response. A community of the rule is open, again and again, to this response.

If the one to return is to hear their heart, then humility is essential. Like the prodigal son (or daughter), the ex-member, after following ego with its prideful attempts at fulfilment on its own terms, may ‘come to their senses’ and go home. It is pride that stops us from going home to our deeper selves, the self God knows as daughter, as son. In this arrival errors are seen clearly, seen with the eyes of a good and humble heart. The journey to self is a journey into humility.

The wisdom of community is in touch with this journey; this journey makes community. The one who wishes to return has discovered themselves also on this journey. The reality though, is that this discovery was made apart from the community. And so, Benedict asks that the genuineness of this journey done apart be confirmed while together. By being in the ‘last place’, the returning member gives up any involvement or position they had before they left. This is a wise and prudent move, one that protects community life from any potentially damaging outside influences, and one that gives the returning member space to live the fruit of their journey home to themselves, so confirming themselves to all as humble enough. A settled commitment to living in the last place reaffirms that the prodigal one has been shaped by grace while away.

This journey of coming home to yourself while in community, and in the world generally, also happens during meditation. The commonality is what happens to attention: it becomes less and less egocentric. In community we discover that being our loving selves means learning to attend to others practically without self-reference; living a human life in general can show us that self-attending at the expense of others is no way to live a human and loving life at all. And meditation as self-love teaches us that in attending faithfully to the mantra, attention is profoundly transformed into loving and forgotten self-expression. In all of this ‘our own evil ways’, the ways in which we live life backwards, are slowly undone by divine love.

Then he came to his senses and said, “How many of my father’s hired men have all the food they want and more, and here am I dying of hunger! I will get up and go to my father and say: “Father, I have sinned against heaven and against you; I no longer deserve to be called your son; treat me as one of your hired men.” So he got up and went back to his father. While he was still a long way off, his father saw him and was moved with pity. He ran to the boy, clasped him in his arms and kissed him. (Luke 15:17-20, RNJB)

12 thoughts on “Chapter 29: Readmission of Members Who Leave the Monastery”

This site uses Akismet to reduce spam. Learn how your comment data is processed.

Follow The Rule of Benedict on WordPress.com
Join 338 other subscribers 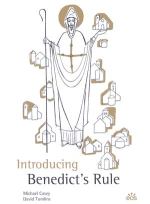 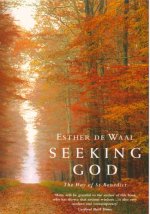 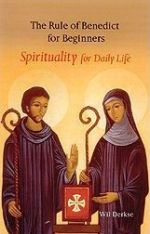 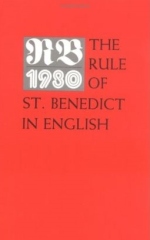 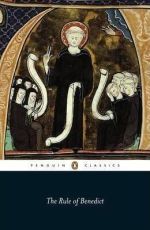 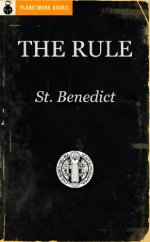 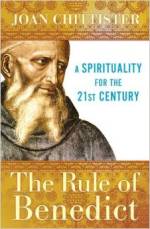 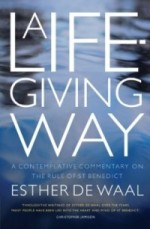 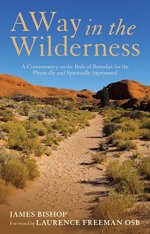